A mysterious object, possibly a fire suppression bottle of an aircraft washed up ashore at Baarah, Maldives. Islanders first thought of it as a bomb and reported to authorities. The Maldives military has said its not an explosive device, but did not confirm if it was fire suppression bottle as people suspected or otherwise. Here are the updates over the past days. Check out this detailed Map of Maldives showing airport,resorts, virgin islands etc. Understand the Maldives visa policy before attempting to enter the country.

A reader messaged us an interesting discussion about this bottle on pprune and to the person who claims to have replaced fire bottles of aircrafts we would like to highlight few points. Our first picture on the page and second picture are of the same object, the colours are different because the first one was taken at sunset and second one in broad day light. In case he did not notice, there is a circular dent around the bottle, if that could be a clue for another aircraft engineer. We have not gotten any updates from MNDF.

6 Apr 2014: A Satellite image looks very similar to tail section of a Boeing 777 flipped upside down

We still have no updates on the object. We have written a possible hypothesis Why authorities keep shut over possible fire suppression bottle found in Maldives

We have not gotten any additional information about the possible fire suppression bottle found washed up on Maldives beach. It is now rising questions why the authorities are not releasing updated information on this object. Are they simply trying to ignore the fact that an object possibly belonging to MH370 has been found? Or the authorities want the world to focus on the depths of massive oceans just to say, at last, the plane may never be found? We cant believe Boeing and the Malaysian authorities are not aware of this object. Why have not they said anything so far?

Why are the major news networks not reporting this? May be they dont like reaching it to any conclusion. So that they can keep reporting "may be" or just the daily "search planes take off from Path" for as long as they can.

We need your help

We have tagged Boeing and Malaysia Airlines on the Tweet Button on top. Please click the button and tweet, let the message reach them from a global audience.

We have contacted the spokesperson of the Maldives National Defence Force, Major Hussain Ali, but we did not get any additional information about the object. When asked about pictures being sent to Boeing, the spokesperson said that he cant confirm that and he does not have any additional update of the investigation. We told him that we will be calling him tomorrow and we are very much in need of fresh information on the investigation of the object. 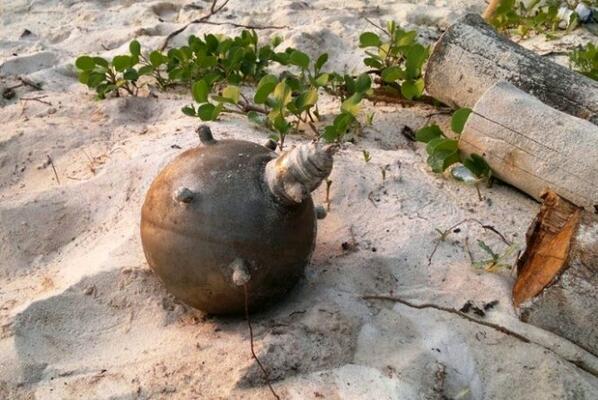 Photo: unknown object on the beach 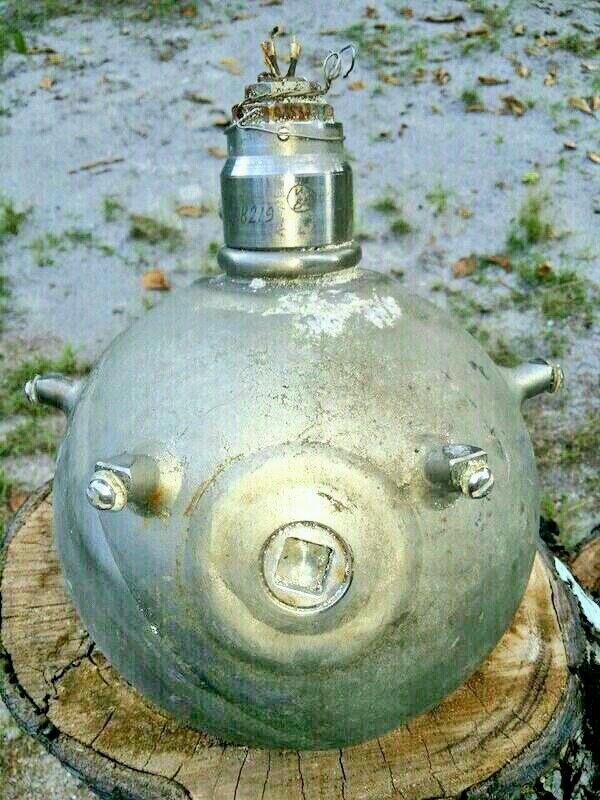 29 Mar 2014: Unconfirmed reports say the Maldives military has sent pictures of the object to Boeing. We are unable to independently confirm the report, but the report appears to be credible. We will be in touch with military probably tomorrow.

27 Mar 2014: The spokesperson of the Maldives National Defence Force, Major Hussain Ali, has confirmed to Maldivesfinest that they are aware of the talk relating object with missing MH370. When asked if the MNDF is in touch with Malaysian Authorities or the Airline, the spokesperson declined to confirm but said they are in touch with the 'relevant authorities'. When requested to grant access to our staff to photograph the object, the officer declined to give that chance. But, its likely that the military would soon release an update. We are monitoring the developments and will update the story when there is new information available.

P.S.: Authorities or international media who would like to verify authenticity of this news may contact Maldivesfinest and we shall provide the contact details of the Maldives military. We will also tell you how to verify these contacts, so you know that you are speaking to Maldives military, without a doubt.

A mysterious object was found washed up on beach of Baarah island in the Maldives yesterday. The villagers reported it to police who then handed over the case to Maldives military. After investigation the Maldives Defence Force has said its not a bomb or any kind of explosive device. Read full story published earlier.

An aircraft engineer from Maldives has now said the mysterious object is likely to be a Fire Suppression Bottle of an aircraft. The engineer could not say if it is the type used in Boeing 777 model as he did not personally inspect the object. Meanwhile, we have received multiple messages from readers saying that it looks like plane's fire extinguisher and requested to report to authorities. 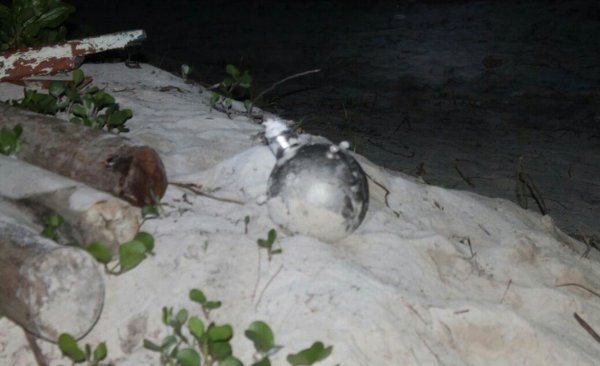 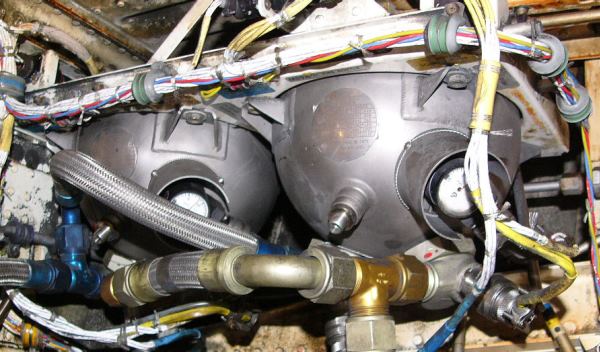 Photo: A fire suppression bottle of an aircraft. Source: aircraftengineering.wordpress.com 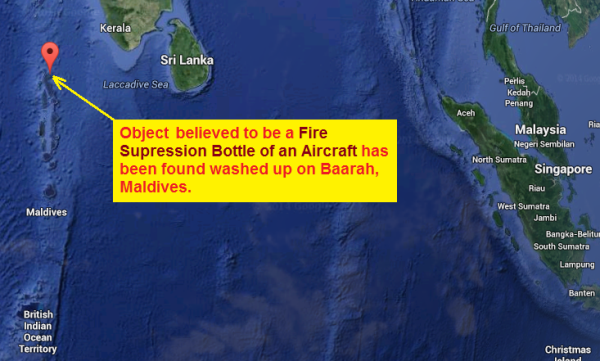 Location of Baarah in the Maldives map. See where is Maldives located on world map.

This object got landed on Maldives beach amid a multinational team looks for missing Malaysian Flight MH370 which is now believed to be gone down in the Indian Ocean. There has been countless satellite images of possible debris from the missing jet, but so far authorities have failed to find actual debris. If this fire suppression bottle belongs to the missing plane it would be the first piece of hard evidence.

We have earlier reported that an islander from Kudahuvadhoo island claimed to have sighted a low-flying aircraft of the similar size as Boeing 777. Maldives authorities investigated and said the claim not valid. Read full story - Residents claim to have seen low-flying aircraft in Maldives

The object is currently held in the Northern Command of the Maldives National Defence Force.

A key to unlock the mystery

If this object turns out to be part of missing flight, it may suggest that the plane was smashed on touch down or blown to piece in midair. At present, we dont know if it was used one or still have gas. The bottle's connection to missing flight and amount of gas in it could be a key to unlock the mystery behind the plane's disappearance.

Possible Fire Suppression Bottle of an aircraft lands on Maldives beach
What if you got stranded on a Maldives desert island?
Fuvahmulah an island like no other