Temperature Gets Record High In The Maldives

17 Mar 2016: Maldives is currently going through highest temperatures of the decade. The island chain known as the sunny side of life is turning to get too much sun. The highest temperature usually remains at 32 degrees Celsius and going beyond that is extremely rare. If it did reach that high it would not last long. 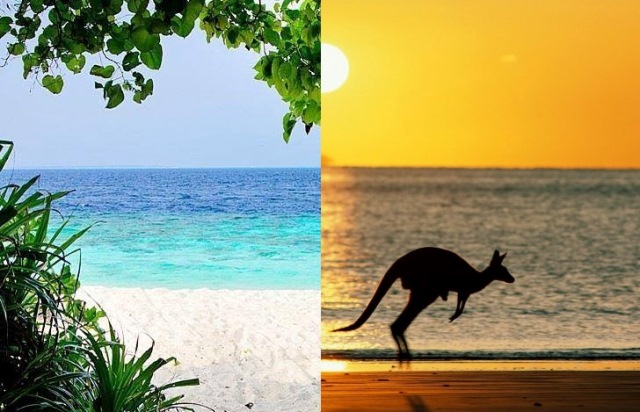 In February 2016 Maldives recorded its highest temperature at 35 degrees Celsius. That was all time high for the last 18 years. How many days the temperature rose to record high remains uncertain.

Followed by the highest recorded temperature of nearly two decades the month of March is also going through a hotter period. Some days temperatures are reaching 33 degrees Celsius. The sunny side of life usually have a highest of 31 degrees that occasionally fall to 32. The current highest of 33 is unusually high and people are feeling the hot dry season of the Northeast monsoon.

Meteorological department warns temperature on the month of April will be higher than usual but dismisses that there will not be any catastrophic condition.