The total population of Maldives is 357566. This includes men, women and children of all ages. This count includes only the Maldivian citizens. Citizens of Maldives are people who hold Maldivian national identification and passport. Last census was conducted on 31st December 2014, and the figures are based on this census records. Hence, there must be a slight change in population after some years. 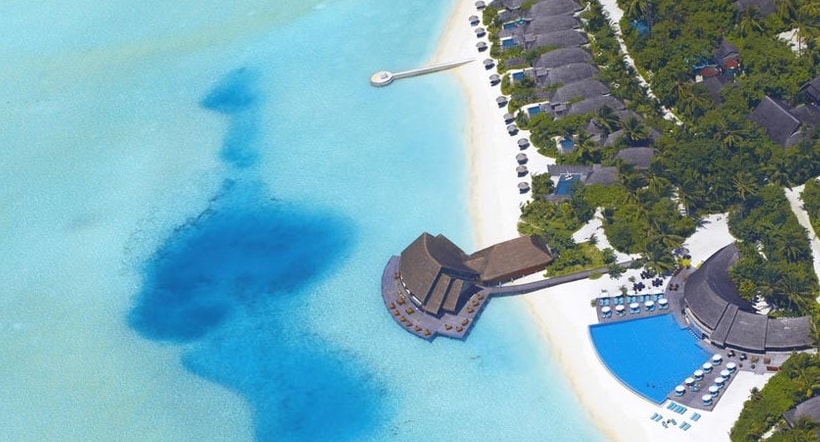 In 2016 Maldives welcomed 1.3 million tourists. So, at any given time there a lot of tourists in the country. On top of this there is a large population of foreign workers, mainly from Bangladesh, India and Srilanka. Filipino population seems rising and more Philippines girls are found working at different places. There is also a considerable Indonesia population working in the Maldives, they are often found in spas at resorts.