Why Do You Think The Chinese Have Small Eyes?

BLOG: I spent over a decade working at different resorts and made lot of friends over the years. Many of them are guests I met at resorts, to some I helped booking their holiday. Among them are some Chinese and few years back I had a trip to China. When I was in China I was with my friends. In China anyone would hardly understand English. If you want to take a buss or train everything is written in Chinese, you don't have clue where you would go. I learned few Chinese words and after few days I was able to order my regular chicken soup, rice or noodles. That was some years back. 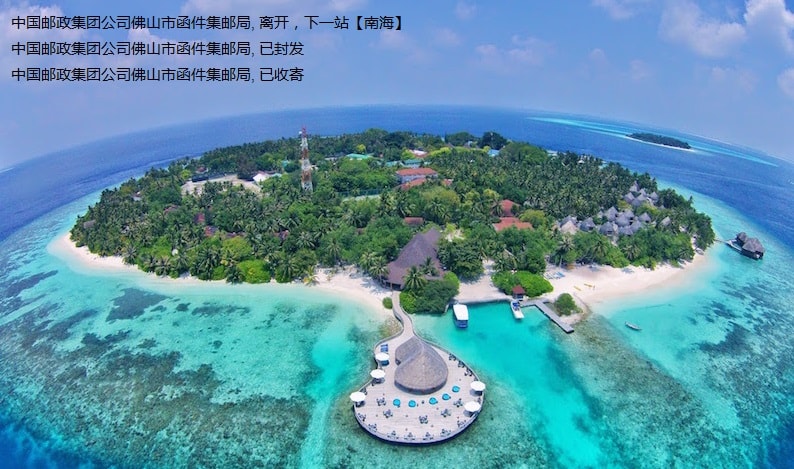 Last week I made purchase on eBay. Chinese company shipped my item and provided the tracking number. Today I thought of tracking down my package. When I entered tracking code on the website it gave all information in Chinese. I used the translator and it showed the package has left Beijing on the 15th.

Then I thought to myself, these Chinese symbol-looking letters are quite amazing. A long English word in Chinese could be just 2 letters. But then every letter comes with lot of detail in it. That sounds pretty difficult to read, especially if you want to read faster. Then I remembered when I was China my friends were very much focused when they go through menus at restaurants. The same way they read magazines in the hotel. Many of them put on their glasses whenever there is something to read. It seems like, just as I thought, detail in Chinese letters need your eyes to be really focused. 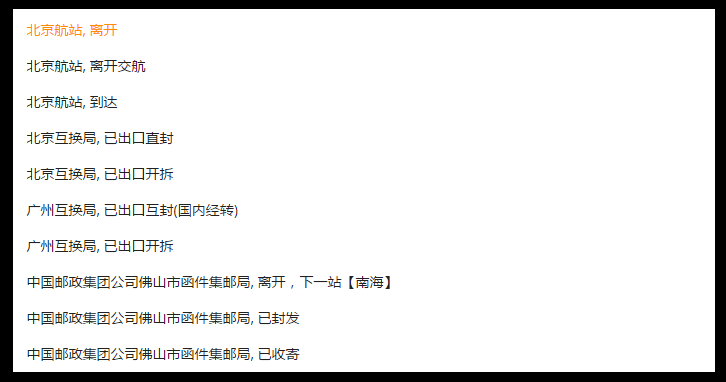 I looked at the tracking information again. When I tried to see how each letter is different from other letters I noticed my eyes were getting small. Unlike English some Chinese letters have lines very close to each other. To read tiny detail in anything your eyes need to be focused and when you do that your eyes become small.

So, I thought to myself, may be this is why Chinese people, in general, have small eyes. In young age you start attending school and read things. Over several years you get used to keeping your eyes small. When you keep your eyes opened small hundreds of years of evolution may have made eyes physically smaller.

Now I am thinking about those western girls who are always on high heels. After hundreds of years what would their feet look like? Would the newborns have their feet pointed straight down? Even clawing would be so much difficult. Anyway, I would be long dead before such a time. But, somebody from new generations might see this blog ended up on someone's wall.