High speed internet prices in the Maldives are highest of the South Asian region and public demands better quality of internet at cheaper rates. It seems to be an important matter to the current government and recently the parliament fired the technology minister. So, here I am grinding my mind to throw a fix on this. 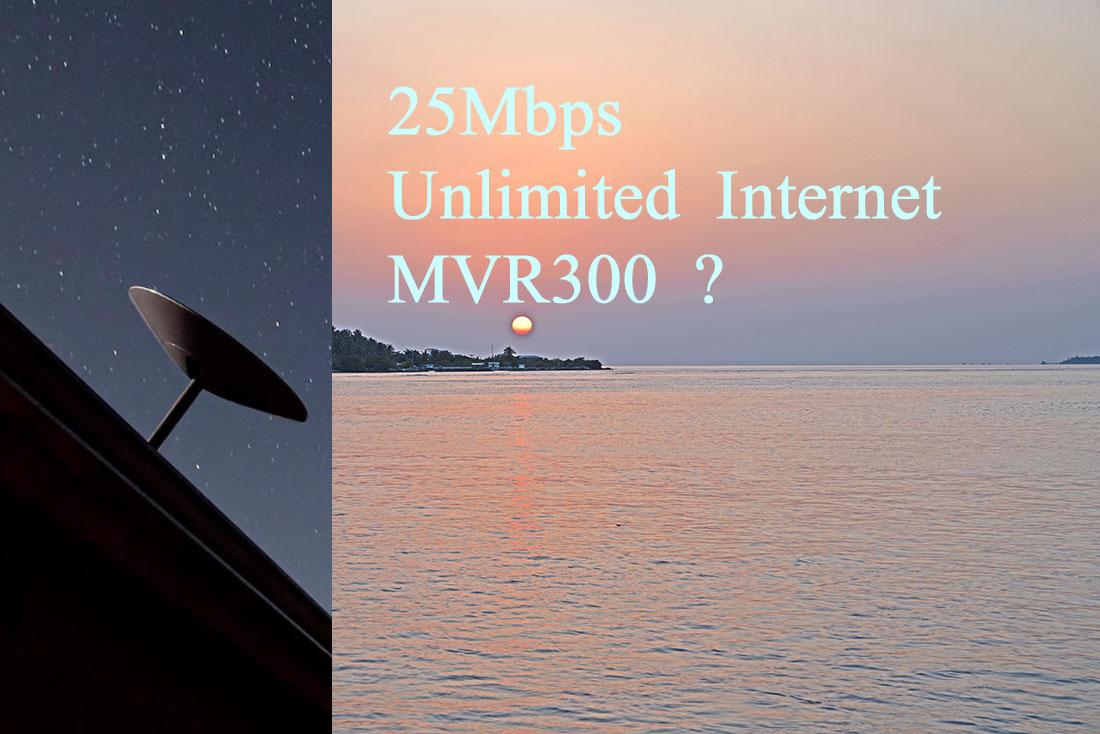 Ooredoo and Dhiraagu are the main internet service providers in the Maldives. Raajje Online is the third ISP but the former two seems to be dominating the market.

So, how do you get the internet prices down in Maldives? Private companies aiming to earn highest profit for their shareholders can’t be blamed in anyway. What we need is competition and it would make them have no choice but to lower the prices. Reading through the newspapers makes me believe that the government had the thought of giving ISP license to a fourth company but was reluctant to proceed as it has other possible implications. These two telecom companies have heavily invested in the country and have drastically improved mobile phone service and internet service. The facts cannot be denied. Hence, their survival as profitable businesses are vital, to keep them in business to face rapid advances in technology that require investments. A reasonably good Return-On-Investment makes the Maldives attractive for foreign investors who play a key role in the country’s tourism sector.

Starlink internet is not cheap. It costs a one time investment of $499 to buy the device and then a monthly fee of $99, there may be an extra shipping charge. So, this is not affordable to common man and it doesn’t even make sense when you compare with local service providers. But, there is way and this method would likely get Starlink to compete with Dhiraagu and Ooredoo, leading the local players to get on their knees and give better internet to the citizens.

The monthly fee of Starlink internet comes to MVR1527 and its speed at present is about 150Mbps and there is no cap limit. Elon Musk has recently said the speed will reach 300Mbps later this year. Upon completion of the whole project it would have a speed of 1Gbps. The affordable method is to share it as Wifi and split the monthly fee. The government could even make laws to allow broadcast of Wifi signal to cover entire island (small islands). So, a central antenna could route the signal and there could be multiple Starlink dishes feeding to the system based on demand. For example if 6 houses share 1 Starlink package the monthly fee would be MVR254.33, in this case the 150Mbps speed will also be distributed among the 6 houses and each would get 25Mbps which is fantastic for the price. There would be electricity cost and some minor maintenance costs, so let’s make it MVR300 for Unlimited internet at 25Mbps. That's over 3 times cheaper than currently available packages offered by local service providers. A connection of MVR2000 means it would cover cost of device and wireless router.

This method may be very suitable for small islands. Starlink is actually targeting their internet to places that are difficult to reach for regular ISPs. Wifi Routers with 1 km range is not expensive and it is available on AliExpress.

Do you like the Starlink 25Mbps Unlimited Internet at MVR300? Otherwise Dhiraagu has a 25Mbps package for MVR990 that gives 200GB. Which one would you take?

Before broadcasting Starlink Wifi to larger areas the lawmakers have to make a legal framework to allow and regulate it. The local council could play a vital role in their quest to serve the citizens.

Starlink internet appears to be practical in Male' City too. Landlords renting out multi-floor apartments can buy Starlink and provide a connection to each floor and charge MVR300 monthly. This would be a great relief for the tenants. Offices and guesthouses also can take advantage of the Starlink highspeed internet.

Once people start buying Startlink do you think Dhiraagu and Ooredoo will come up with better internet packages? I think so. Otherwise it won't be so smart to lose business.

You may wonder if the government would intervene and ban Starlink in the Maldives. But, the fact is that they did not so for the Airtel television channels. Starlink could be the Airtel of internet for the Maldives. Note that Airtel did not kill the local cable companies but made the market more competitive.

Now it is fairly simple to believe that cheaper and better internet is on its way. It's just a matter of time and the new trend will kick off for greater good. You could be part of it. Share this and get the message across, to reach every landlord and council.