The name remained for several cades and in 2008 it got rebranded to Ibrahim Nasir International Airport. President Ibrahim Nasir was the founder of this iconic structure. Hence, in 2008, President Mohamed Nasheed thought it would be important to associate the airport to its founder.

On 1st January 2017, President Yameen rebranded the same airport as Velana International Airport. The name Velana was the tribal symbol of President Ibrahim Nasir and his was named after this tribal name. Speaking about the change, the government officials said it is short and easy to use this name. But, other argue the most suitable name was what it was initially called.

Unlike other countries the Maldives is made up of hundreds of tiny island. The island in which airport is located is called Hulhule’. The capital of Maldives is called Male’, between these two islands it takes only 10 minutes each way by ferry.

Velana International Airport is located in the mid region of the Maldives. The strategic location makes it easy to reach other islands of the country. World’s largest seaplane operation is based in this airport. Trans Maldivian is the seaplane company, its majority share is owned by Blackstone which is a listed company in the New York stock exchange.

Velana International Airport now offers fast-track VIP services suitable for guests arriving to luxury resorts. The services allows to skip the queue in arrival hall and directly proceed to the comfort of VIP lounge where the refreshments are served. The service actually starts the moment the passenger steps out the arriving flight. The airport host holding a name board welcomes the VIP guest at the aircraft stairs and a waiting limousine takes the guest directly the VIP lounge. 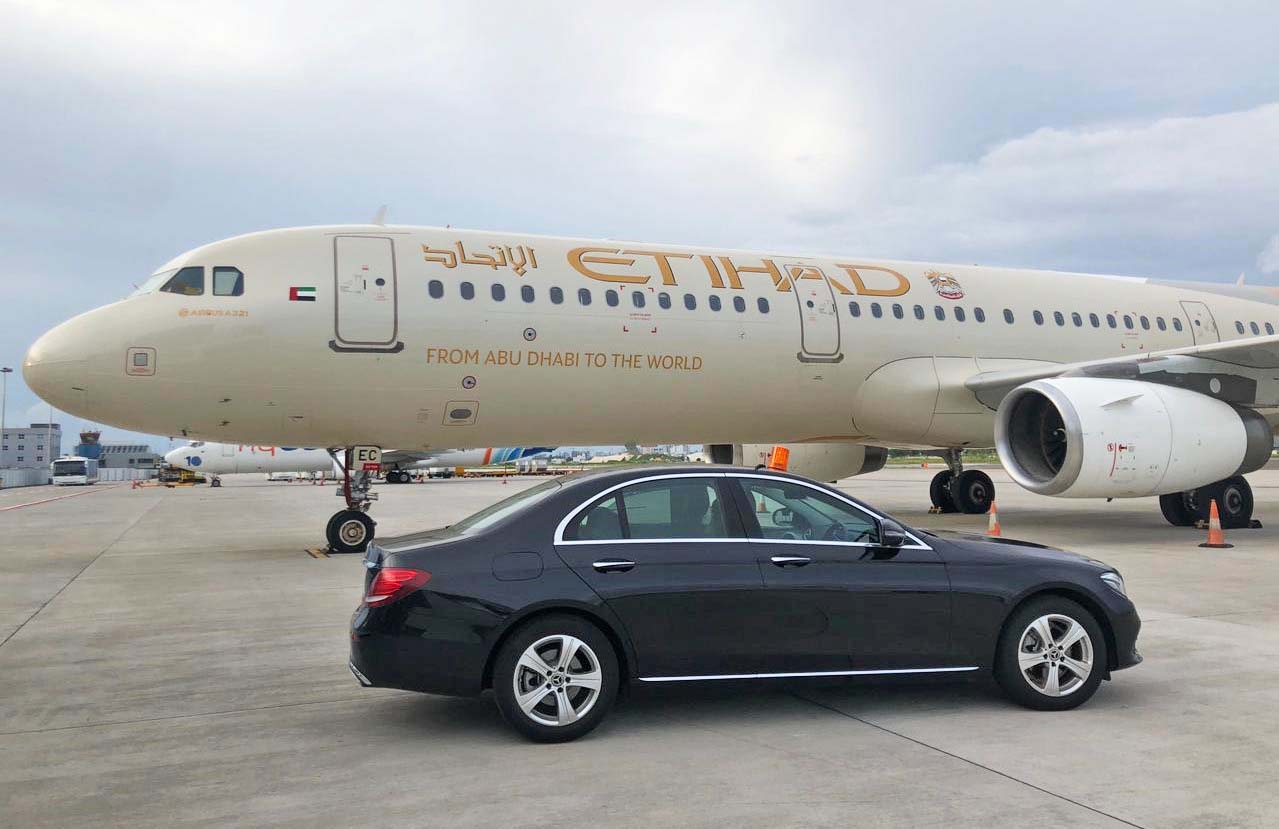 The host then collects passport and do immigration clearance and collect the baggage for the guest. If the passenger is taking seaplane to fly to resort the limousine has transfer the passenger to seaplane terminal. Prices range from $200 - $400 per person. You can check the exact price matching your preference on the Maldives airport VIP service information page.

248 tourists denied entry to Maldives on a single day
Saudi Faafu Atoll Project: A city for 1 million dreamers
Direct flight from Italy to Maldives with Alitalia