Prince William and Kate Middleton have visited Maldives for holiday. They arrived this morning in a BA flight. Security was tightened in the airport. The royal couple came with their personal bodyguards. Upon landing a car took them to the airport VIP lounge. Their photography was not permitted during the arrival. 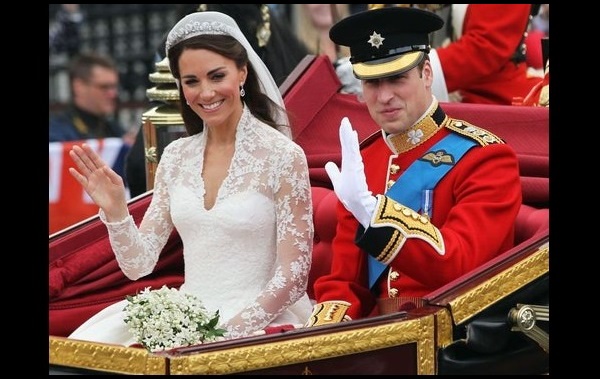 It has been rumoured that they are staying at a resort in Noonu Atoll. The recently launched ultra-luxury resort Velaa Private Island is in that atoll and the resort had welcomed an Arab prince some weeks back. Tripadvisor reviews of Velaa Private Island shows nothing but extreme satisfaction. Maldivesfinest believes the royal couple is in Velaa.

Prince William and Kate spend 8 years in relationship before getting married on April 29th, 2011. The grand royal ceremony was televised live on multiple channels and the whole world watched. Kate wore a white wedding dress and Williams was in Irish Guards Officer uniform. They got a son, George Alexander Louis, on July 22nd, 2013.

Former Prime Minister Tony Blair and his wife had a Maldives holiday in 2012. 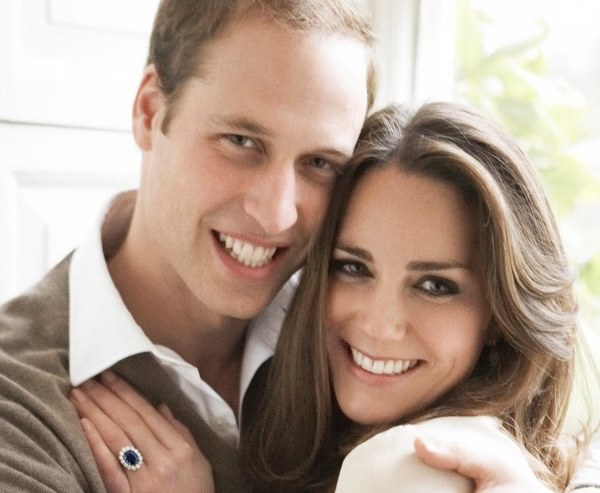 Richard Branson’s nephew holidays in Maldives with Kate Winslet
Saudi Prince met President of Maldives and now at resort
Who are the celebrity couples that visited Maldives? 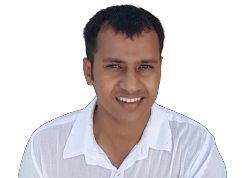 Message From CEO
Hi, My name is Ahmed Shareef. I'm the CEO of Maldives Finest, a division of Fezzhotels Pvt Ltd operating from the capital of Maldives. I started my tourism career in 2004 and today provide holiday services with almost 2 decades of experience. It's my aim that we plan and organise every aspect of your holiday perfectly and deliver an unforgettable experience of a lifetime.

I personally reply to some inquiries while others are attended by my team members.

About Us
Established in 2014 as a travel guide, Maldives Finest today provides VIP travel service for luxury seekers.