Hollywood Blockbuster To Be Filmed In Maldives

A helicopter has been spotted in the customs and when questioned the authorities said it was to film a Hollywood blockbuster. Title of the movie, director and company remains unknown as yet. Minister of Tourism Moosa Zameer said the helicopter was brought by the company producing the movie for shooting purposes and not for domestic use. He said the company obtained necessary licenses to import this helicopter to the Maldives.

About 200 film crews and stars are currently in the Maldives. Most of the scenes are to be taken in Laamu Atoll. Reports say there are two islands assigned for the shooting, one is Baresdhoo.

The Ministry of Tourism believes Hollywood blockbuster will promote country’s tourism and attract more visitors in the years to come. Baresdhoo in Laamu Atoll was previously planned to allocate for guest house development. The ministry would lease land plots to different individuals and companies instead of entire island to one party. This was to involve more people of the community in tourism sector boosting small businesses. 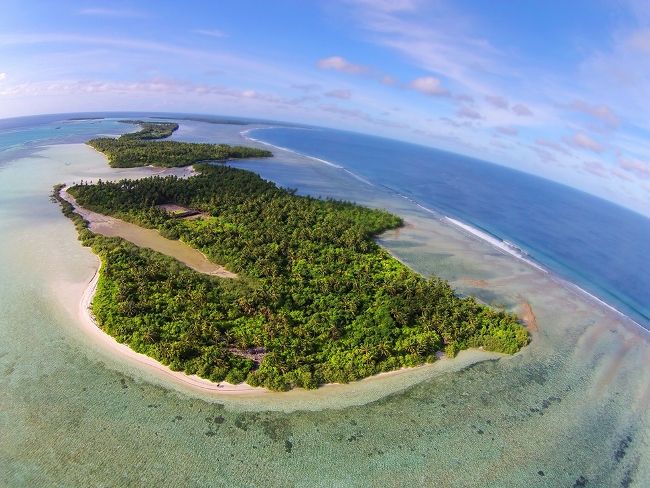 Baresdhoo as yet is a virgin island with its natural beauty and splendor of exotic atmosphere. You may wonder what kind of Hollywood movie this could be, if it is another “Blue Lagoon” or some kind of survival movie. So far there is no certain clue about the script. Hence it could be the next James Bond or a romantic fairytale.