Who Are The Celebrity Couples That Visited Maldives?

Maldives has undoubtedly been recognized as a top destination by many people. It is famous for its tropical climate combined with blue lagoons and milky white beaches. Almost all the islands have beautiful underwater sightings which gives a compulsion for those who enjoy snorkeling. The islands are also perfect to enjoy fishing and surfing as well. 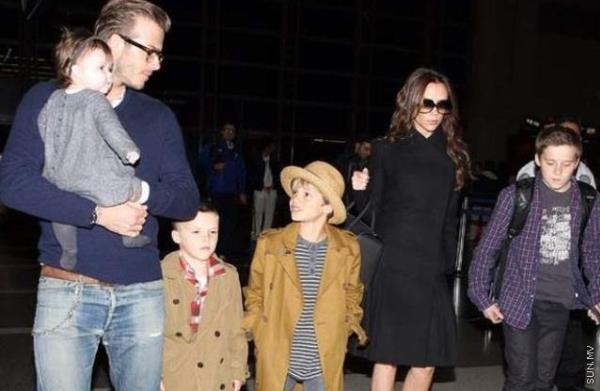 A glimpse of this paradise on earth is a dream for many. Others make their way to Maldives every year and witness the sunny side of life. Among them are often well known celebrities as well as the usual traveler from every corner of the world. But, who are the celebrity couple that visited Maldives?

Christiano Ronaldo visited Maldives in 2011 with his then girlfriend Irina Shayk and his son Christiano Junior. Christiano Ronaldo, the famous Portuguese professional football player plays for Spanish club Real Madrid and Portugal National Football team. He has achieved wide recognition for his excellence in the football field. He has been often ranked as the best player in the world and has been officially named as the best Portuguese Football Player of all time by Portuguese Fottball Federation. He has even achieved the FIFA’s Balloon d’Or for 2008, 2013 and 2014.

Irina Shayk, a Russian Model and an actress who received her fame for the appearances in Sports Illustrated Swimsuit Issue between 2007 and 2015. She has also done modelling for famous brands such as Victoria’s Secret and Guess as well.

They spent their holiday at the prestigious Anantara Kihavah Villas in UNESCO Biosphere reserve of Baa Atoll. If your fascination is about Mantas or whale sharks Hanifaru Bay is in close proximity to this beauty jewel in the Indian Ocean.

The famous former English football player David Beckham and his popular former Spice Girls wife Victoria Beckham spent their holiday in Maldives with their four children – Brooklyn, Romeo, Cruz and Harper in 2013 and 2016. They stayed at One & Only Reethi Rah.

David Beckham has played for clubs such as Manchester United, Preston North End, Real Madrid, Milan, LA Galaxy during his football career. He started his career with Manchester United and made his first-team debut in 1992 when he was 17 years old. He even played for England’s national football team and made his debut in international football in 1996. He was the captain for six years during his time there, He still is one of the most marketable athletes and has been ranked as one of the highest earners in football.

He married to Victoria Beckham since 1999. Victoria Beckham, an English businesswoman, a fashion designer, a model and a singer. She became famous while performing at the famous all-girls band Spice Girls. She has also appeared in official documentaries and reality shows about her such as Being Victoria beckham, Victoria’s Secret, etc.

Kate Moss and her husband Jamie spent their holiday at Per Aquum Huvafenfushi Maldives before they got married. Kate Moss is an English model and rose to fame during the 1990s. She has received 2013 British Fashion Awards to recognize her contribution to fashion over 25 years. She has also been named as the 100 most influential people by TIME magazine in 2007.

Jamie Hince is an English guitarist, songwriter and a guitarist and is best known for his Co-founded band The Kills. He has also performed in musical bands including Fiji and Scarfo.

Other celebrity couples who spent their holidays in blissful islands of Maldives include Beyonce and Jay-Z, Tom Cruise and Katie Holmes as well as the Royal couple Prince William and Kate Middleton.