Normally attorneys do their jobs in courts and offices, their work involves speaking and preparing various documents. When it comes to Attorney General of a country he is the in charge of several attorneys and others staff working under him. Attorney General is responsible to give legal advice to the president and also handle various legal matters on behalf of the state. That’s what Maldives Attorney General Mohamed Anil had been doing since he was appointed to the position. All that changed few days back.

Cellphone footage shows a member of parliament being thrown to a hotel pool. Upon closer look it was evident that people who physically did this were the Attorney General Mohamed Anil, Tourism Minister Moosa Zameer and Fisheries Minister Mohamed Shainee. At the time the parliament member was wearing a suit and tie. Prior to throwing they removed MP’s valet, cellphone and shoes. Upon touch down it was a big splash.

That was a prank. It was MP Mohamed Shahid’s wedding day and the bride was Youth Minister Iruthisham Adam. Several high level government officials were invited to the event and groom received an unthinkable prank in this case. 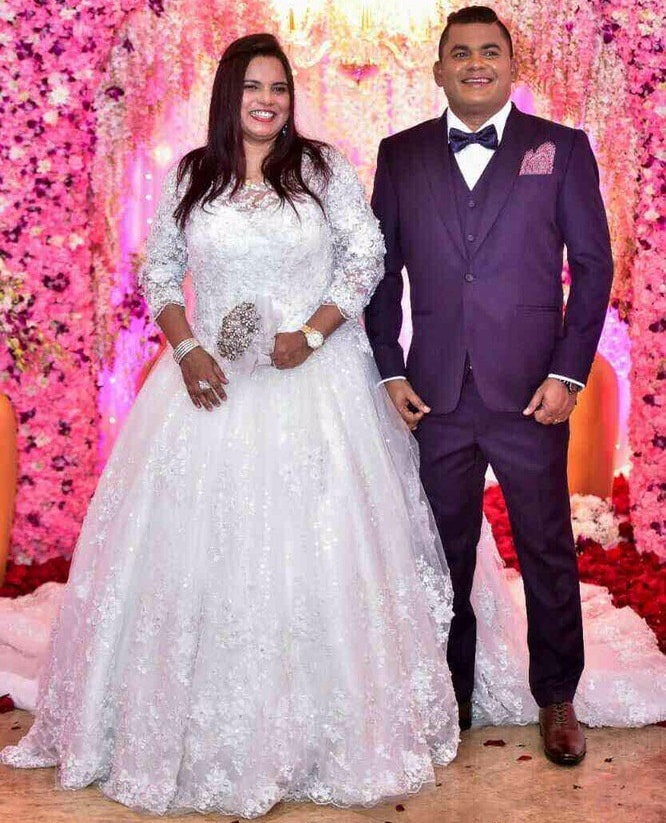 MP Shahid had a big smile on his face while being thrown. Once in the pool video shows him swimming around, in his wedding suit. Local newspaper Mihaaru stated that MP later got out and had coffee with Ministers and Attorney General.